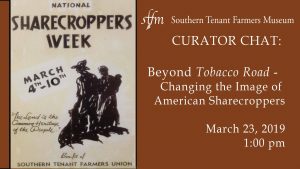 The Curator Chat is included with the regular admission price, and will start with a special tour of the exhibit, followed by a presentation and discussion with refreshment.