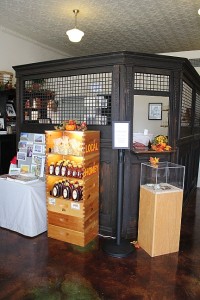 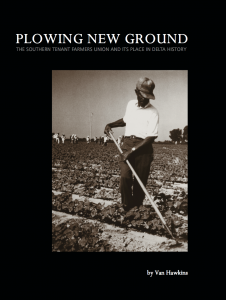 Unlike many of the earlier volumes on the STFU, which were written primarily for the academic community, Hawkins writes for the general public—both educated and uneducated. Hawkins’ narrative is enriched by an excellent collection of photographs that capture the life and history of the Delta and its people. This very readable book significantly contributes to the available literature and is recommended for all readers from the general public to the academy. ~Dr. C. Calvin Smith, History Professor Emeritus, Arkansas State University

Van Hawkins catches the flavor of the struggle as the union battled for recognition. He locates the struggle in the unique history of eastern Arkansas and relates it to development of the farm labor union in California, the other major location of unions in the 1930s and later. This book should be a beginning towards a broader perspective. Only the writings of STFU leaders have provided these perspectives previously. ~Sam Mitchell, Professor of Education, University of Calgary, Son of STFU Organizer H. L. Mitchell